We made a list of articles and reviews about #RandyHarrison and #CabaretTour while in Des Moines.

We have a photo of #RandyHarrison after last night's performance in #CabaretTour at the Des Moines Civic Center.
Thank you so much to Mary Lou Dupree who is in the photo with Randy and let us share it on our website! 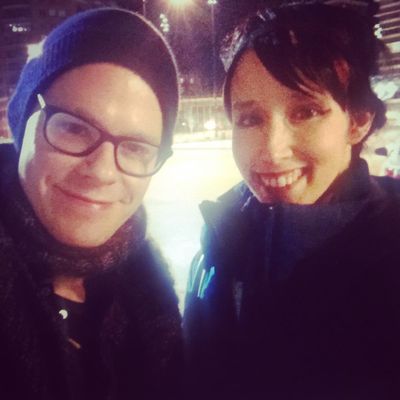 Posted by Felicity
Milwaukee: a photo & a report

We have another photo of #RandyHarrison after the performance in #CabaretTour on February 27th in Milwaukee.
We'd like to thank Keysmash for sharing the photo... 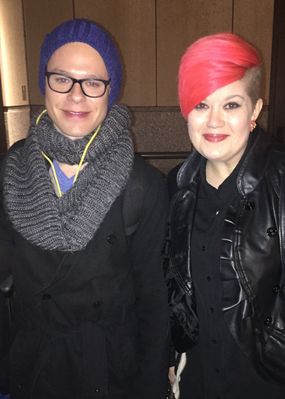 Posted by Felicity
Another video interview

One more video interview with #RandyHarrison and #AndreaGoss about #CabaretTour has been released on ny1.com (On Stage Across America) .
In the video there are some more sneak peeks from the performance and we've made some screencaps as usual. 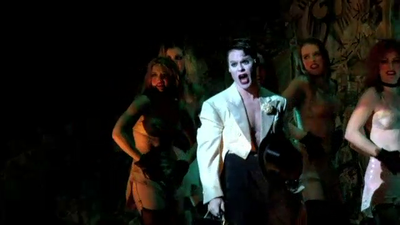 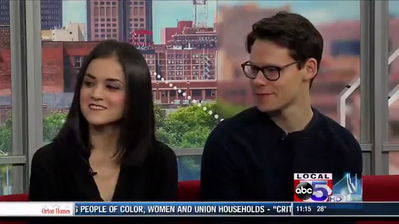 Thanks to Ifigenia for the heads up!

And we also have some screencaps, thanks to Claudia. Click HERE to access the gallery.
Feel free to use our screencaps, but don't forget to credit our website for them.

The cast of #CabaretTour, and #RandyHarrison with them, have reached Des Moines.
They started performing at the Des Moines Civic Center that will host the show from the 1st to the 6th of March.
Randy and his costar Andrea Goss talked about Cabaret with Megan Reuther, anchor at WHOhd.
Megan posted on her Twitter a photo with Randy and Andrea during the interview. 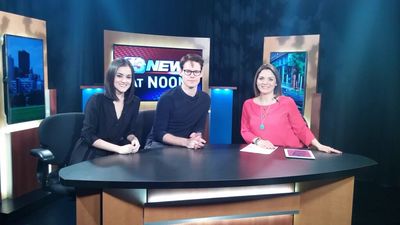 Posted by Felicity
One more photo

One more photo of #RandyHarrison after his performance in #CabaretTour on February 27th.
Thanks to Annalyse Lapajenko who is in the photo with Randy and let us share it on our website! 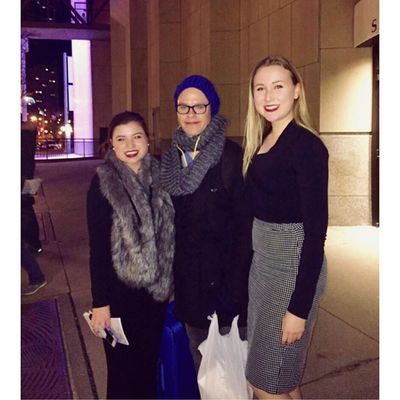 We have a new photo of #RandyHarrison taken outside the Marcus Center on February 27th.
In the photo Randy is with Zach Slinger who let us share it on our website.
Thank you Zach! 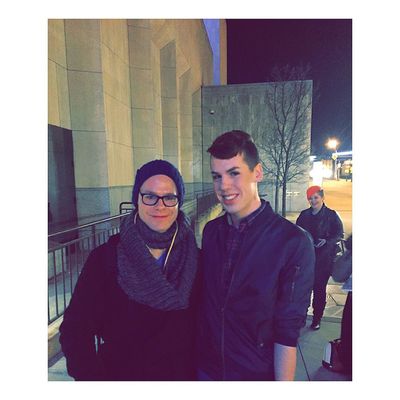 We'd like to remind you that #PhotoOpFilm, with #RandyHarrison in the role of a Brooklyn photographer, has been accepted at the #‎QueensWorldFilmFestival and you can find more details HERE .
We also added to our gallery some more photos from the film's website. 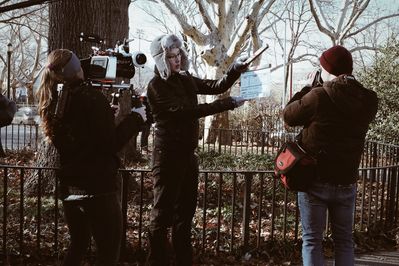 We have a photo of #RandyHarrison with some of the cast of #CabaretTour while "Doing our show research at Mader's, an authentic German restaurant in Milwaukee".
Leeds Hill shared the photo on his Instagram with the caption.
Thank you so much Leeds! 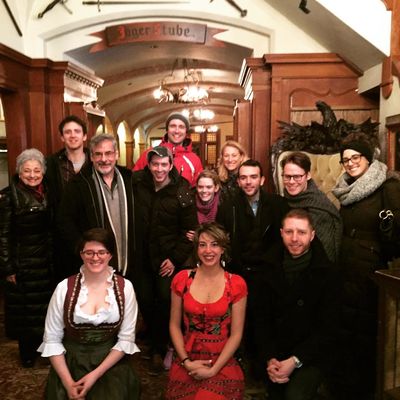 Thank you so much for sharing your photo!