Our wonderful Randy is turning 42 today and we'd like to wish him a very happy birthday!
This year I chose a candid shot of smiling Randy, taken by his longtime friend Ian Scott Mcgregor while shopping together. 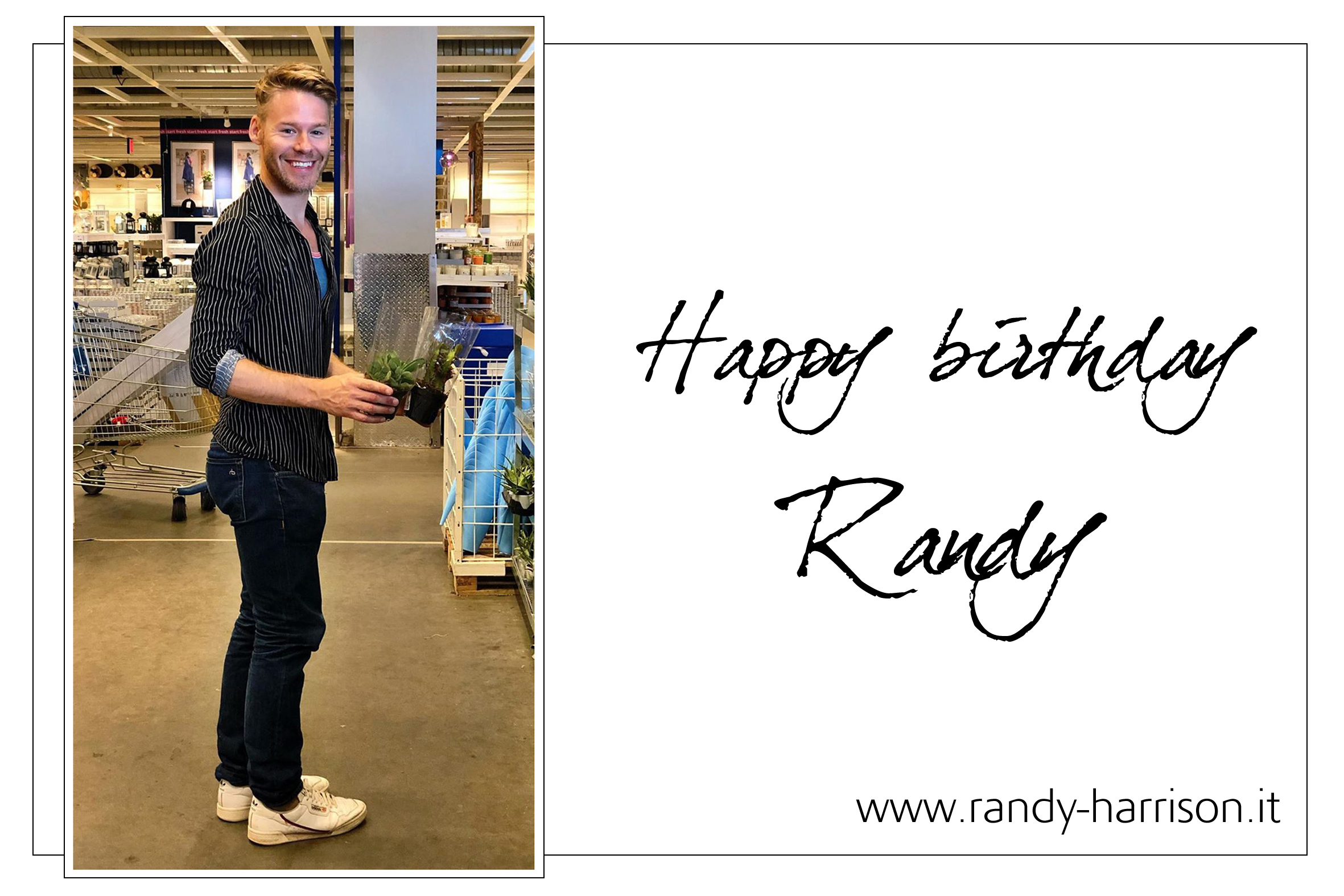 Due to some technical issues, we weren't able to access and update this website. We're sorry but we're kind of behind with the news about Randy and his career.
Unfortunately a website is not the same as a Facebook page or a Twitter/Instagram account and, aside from an annual cost for the web hosting, it also requires a different approach compared to the other social media.
Now we finally have our website working and we're going to post all the latest news...
Sorry for the inconvenience and thanks for the patience!
Felicity

We added to our gallery a new picture of Randy with Nick Adams and Nick Cearley: 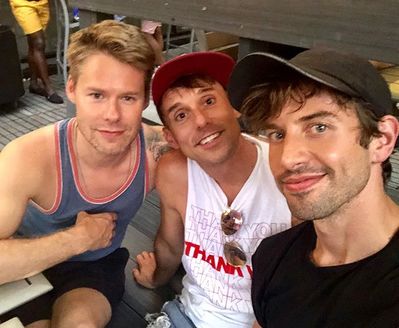 The image was posted on Instagram by Nick Adams on July 3rd.

Posted by Ale
Pictures: Some men

We added to our gallery some pictures taken on June 24th, when Randy performed in Some Men, a play written by Terrence McNally and directed by Logan Reed.

The images were posted on Instagram by Vishal Vaidya and Frank DiLella: 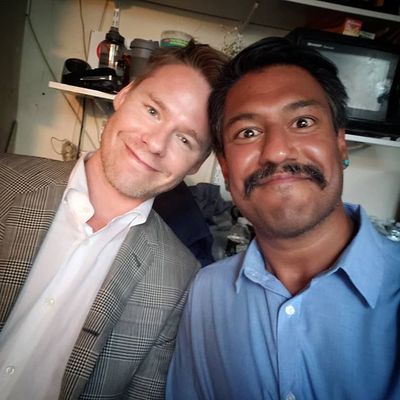 As a commemoration for the 50th anniversary of the Stonewall uprising, Doug Nevin and Michael Urie produced Pride Plays, a festival of play readings, scheduled from June 20 - 24 at the Rattlestick Playwrights Theater.

On June 24th at 8:00pm Randy Harrison, along with several other actors, will be performing in Some Men, a play written by Terrence McNally and directed by Logan Reed.

Posted by Felicity
Randy at the Stonewall Inn

On June 5th 2019 Entertainment Weekly celebrated their annual LGBT issue at the Stonewall Inn in New York.
Randy attended the event and we have two photos from the arrivals.
Credits: Getty Images 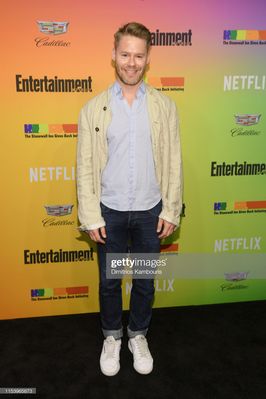 A huge THANK YOU to Silvia who gave us the permission to share her pics!! 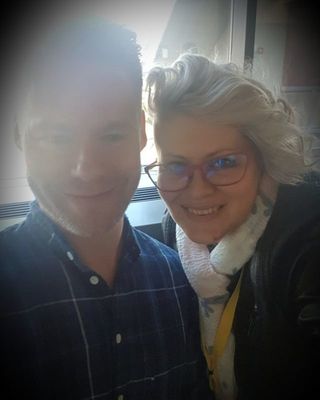 Posted by Ale
Interview to Poliradio

Click on the image below to read the interview, in is published both in Italian and in English: 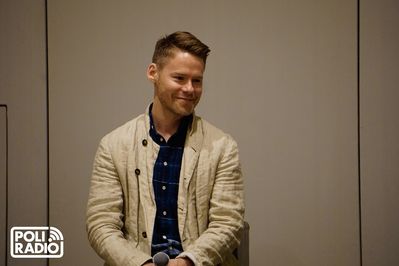 We also added to our gallery some pictures Poliradio.it posted, click HERE to see them.

We added to our gallery a new picture of Randy taken on April 27th in Milan during his panel at "Fandom Vibes" and posted on Instagram by the event organizer Kinetic Vibe: 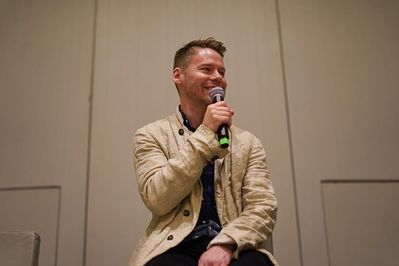 Posted by Ale
Randy in Milano!

Tomorrow, April 27th, Randy will be in Milano for "Fandom Vibes", an experience with fans organized by Kinetic Vibe at the NH Congress Centre.
For info and tickets click HERE and HERE