The Berkeley Repertory Theatre uploaded on their website some more photos of the cast of Angels in America.
There are two great shots of Randy: 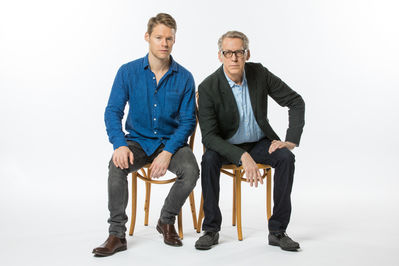 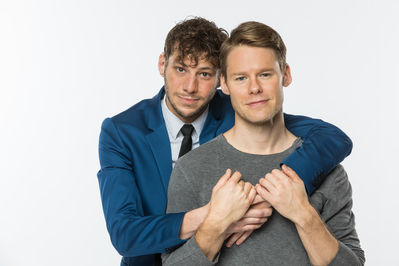 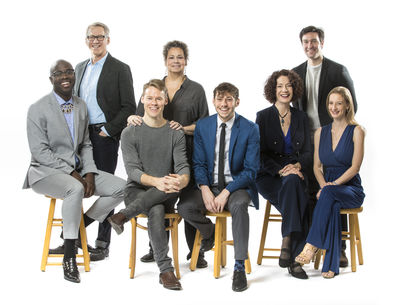 On January 26th the cast of Angels in America, and Randy with them, posed for an official photoshoot.
The Berkeley Repertory Theatre uploaded on their Youtube channel a video from the shooting session's backstage.
And there's a lot of Randy.

A few days ago the Berkeley Repertory Theatre uploaded on their Youtube channel a video from the Meet & Greet held on January 23rd to present "Angels in America" to the press.
There's only a glimpse of Randy among the group of people attending the event.

One more picture from the rehearsals for Angels in America: A Gay Fantasia on National Themes.
Thanks and credits to Caldwell Tidicue 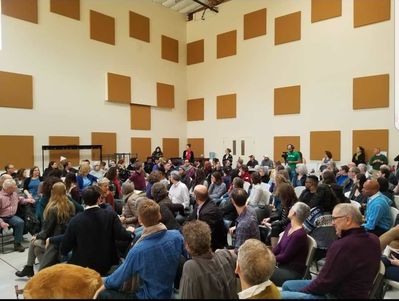 A few hours ago the Berkeley Repertory Theatre announced on their Instagram the beginning of rehearsals for Angels in America: A Gay Fantasia on National Themes, Tony Kushners masterpiece scheduled at the Berkeley Rep - Roda Theatre from April 17th to July 22nd. They also posted a photo of a smiling Randy, who has the role of Prior, with Stephen Spinella (in the role of Roy Cohn) and Caldwell Tidicue (in the role of Belize).
Break a leg Randy! 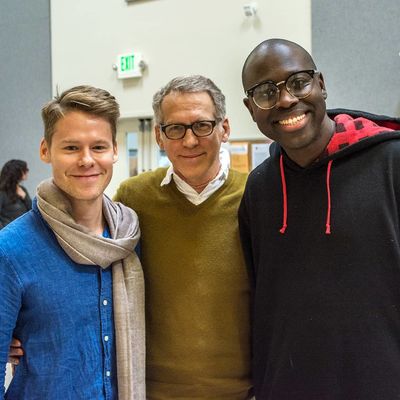 Playbill.com published some photos from the Skivvies' show "Here, There and Underwear", taken by photographer Allison Stock. There's a few of Randy while performing in Lights Medley. 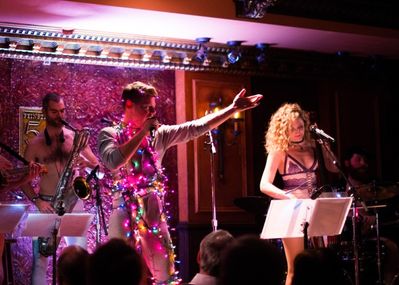 Posted by Felicity
New video from H, T & U

Lauren Molina, one of the Skivvies' duo, posted on her Youtube channel a new video of Randy's performance in Here, There and Underwear, the event that took place at Feinstein's 54 Below on January 14th. Randy performed in "Lights Medley".

Posted by Felicity
Randy at the Playfresh 2018

One more important event for Randy!
Last night, January 15th at 7pm, Randy was at The Irish Repertory Theatre for PlayFresh 2018, Playthings Theatre's annual gala concert, where he sang "What It's Like", written by Steven Silverstein and Andy Zachary Cohen.
Steven Silverstein shared on his Facebook/Twitter a picture with Randy with this caption: So happy that Randy Harrison performed one of the songs Andy Zachary Cohen and I wrote called "What It's Like" at the Playfresh 2018 concert. 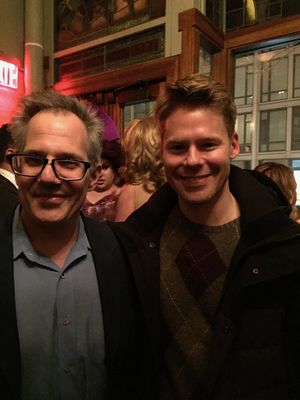 Posted by Felicity
Photos from H,T&U

Nick Cearly, who is in The Skivvies' duo with Lauren Molina, just posted on his Instagram a picture from their show Here, There and Underwear, where Randy Harrison was singing "Where are my colored lights?" 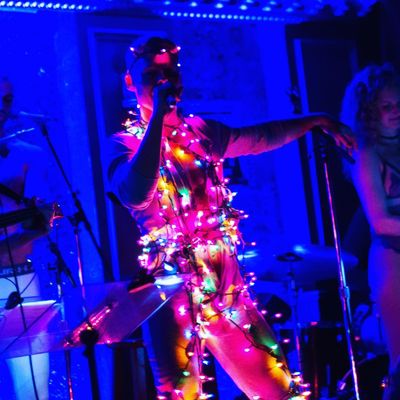 and two from the backstage 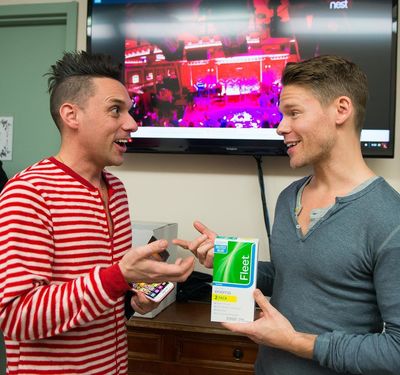 Thank you for sharing, Nick!