Getting ready for the Tribeca Film Festival, where he's going for the premiere of "New York is Dead", the webseries he directed, #RandyHarrison posted on his Instagram a selfie taken while holding his pass to the Festival. 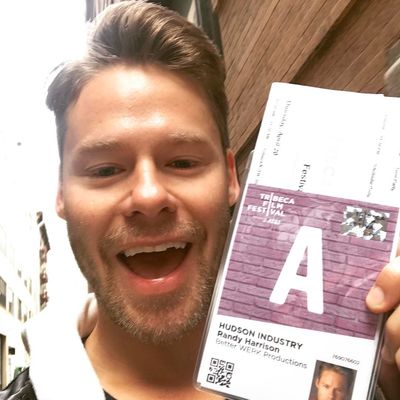 Thanks for sharing and again: break a leg!

In only two days "New York is Dead", the webseries starring Jenn Harris and Matthew Wilkas and directed by Randy Harrison, will premiere at the Tribeca Film Festival with two sold out screenings, April 20th and 21st!
We have a few pictures posted on the webseries' social media: 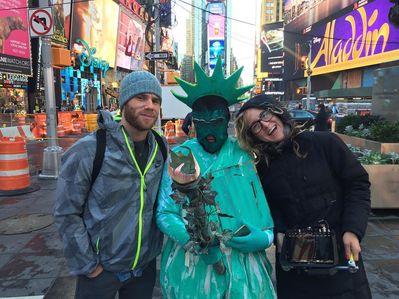 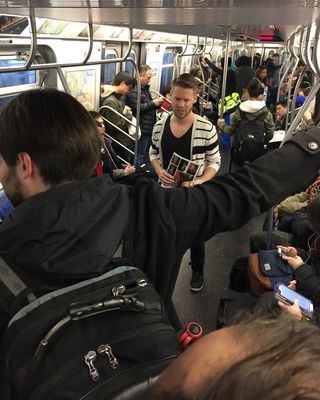 We also added another photo of Randy dressed as the Liberty Statue, which had been posted on his Instagram in October 2015 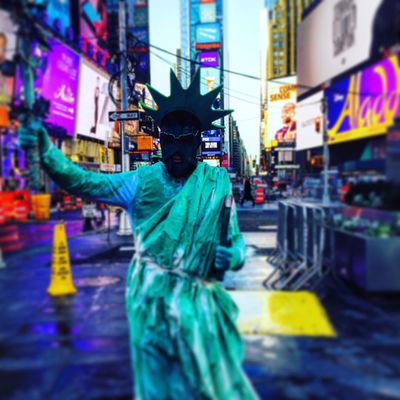 Thanks for sharing guys and break a leg!

We have one more photo of #RandyHarrison thanks to Andrew Grow, who went to see the Skivvies in Sunday Undie Bottomless Brunch and shared his photo with us! 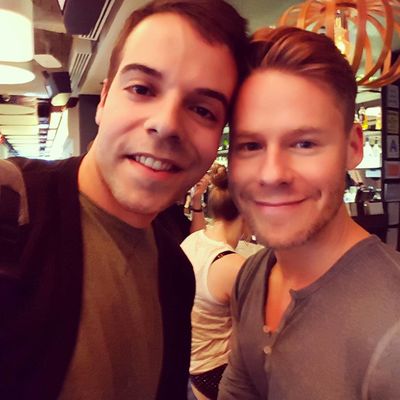 Thank you so much Andrés!

We added to our gallery one more picture of #RandyHarrison with Jon Peterson on CabaretTour's stage in Philadelphia.
Thanks to Mike Plumton who let us share this picture! 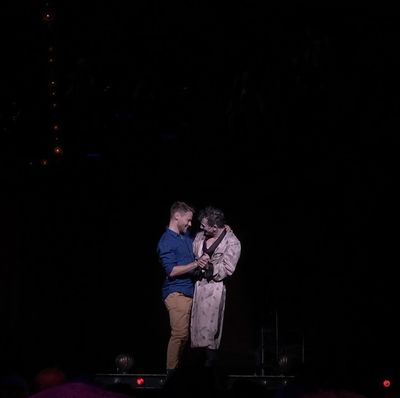 We added to our gallery some screencaps of Randy's performance "Hold on/Break free": 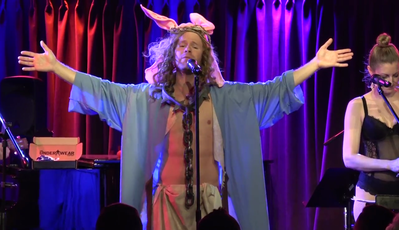 The images are from the last video posted by Lauren Molina, you can watch it again HERE.

Posted by Ale
Randy at Cabaret in Philly

Last night #RandyHarrison was at the Academy of Music for the opening of #CabaretTour in Philadelphia.
He joined on stage Jon Peterson, Cabaret's new Emcee, who posted two pictures on his Facebook.
Thank you so much for sharing Jon and break a leg! 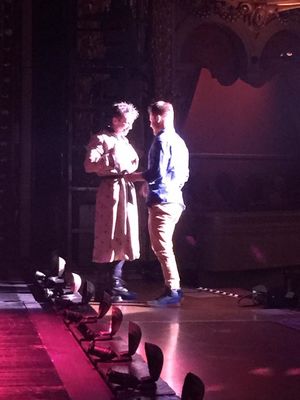 We also have a video of Randy in Silent Medley thanks to Kathy Hearns who uploaded the clip on her Youtube channel:

Posted by Felicity
One more pic with the Skivvies

A huge thank you to Charles Tielleman who let us share this picture of #RandyHarrison from Sunday Undie Bottomless Brunch: 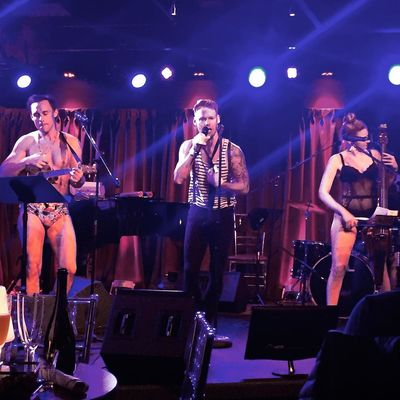 We added to our gallery some screencaps of Randy's performance with the Skivvies in "Sunday Undie Bottomless Brunch": 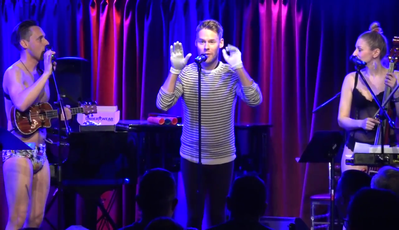 The images are from the video posted by Lauren Molina today, you can watch it again HERE.

There's one more picture from Randy's performance, taken by Sydney Lipez who shared it with us: 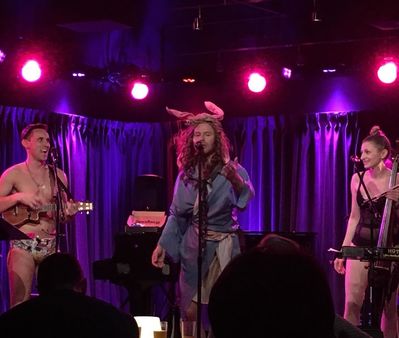 Thank you so much Sydney!!!