First photo of #RandyHarrison with a fan after the first performance of #CabaretTour in Milwaukee last night.
Thank you so much to Daytime Drama for letting us share it on our website! 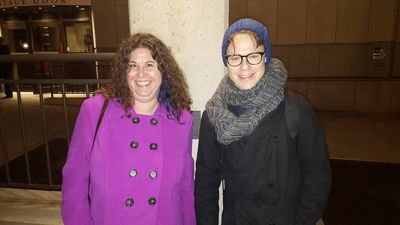 Posted by Felicity
Cabaret in Milwaukee!

The cast of #CabaretTour has arrived in Milwaukee for the next segment of the National Tour, which will see the musical at the Marcus Center for the Performing Arts from the 23rd to the 28th of February.
Randy has just posted on his Instagram a photo from the Milwaukee Art Museum. 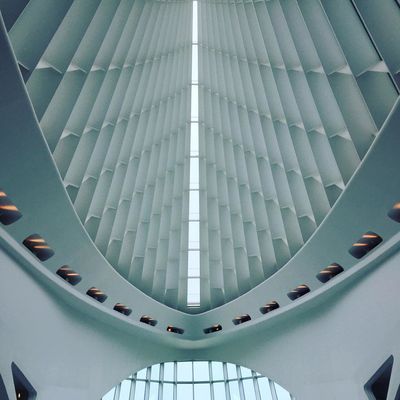 Posted by Felicity
Randy with fan

One more photo of #RandyHarrison taken after last night's performance in #CabaretTour with Alex Vogl who shared it with us!
Thank you so much Alex!! 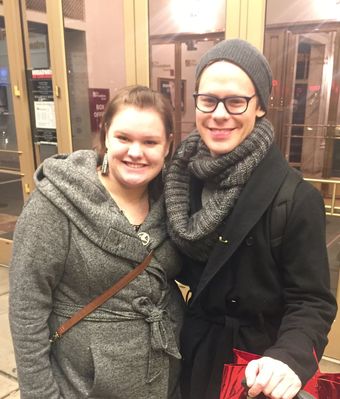 Posted by Felicity
One more photo with fan

A smiling #RandyHarrison from last night's performance in #CabaretTour!
Thank you so much Haley O for sharing your photo! 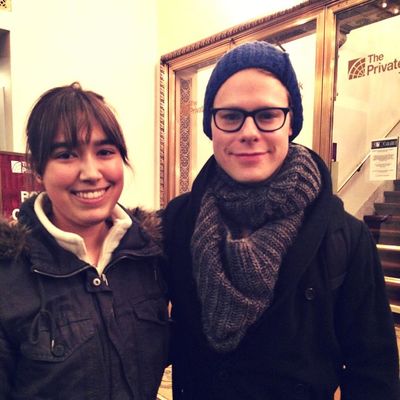 We added to our gallery two shots of #RandyHarrison after his performance in #CabaretTour last night. In the photos Randy is with Brian Stefani who let us share them on our website.
Thank you so much, Brian! 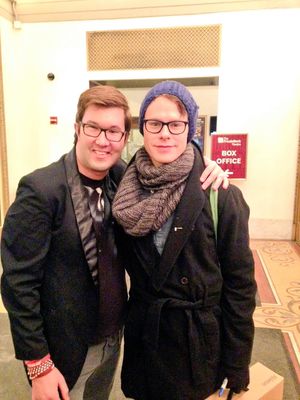 We have two photos of #RandyHarrison during the video interview with #PaulLisnek on February 16th at #ComcastNewsmakers.
Paul Lisnek shared the photos on his Facebook page. 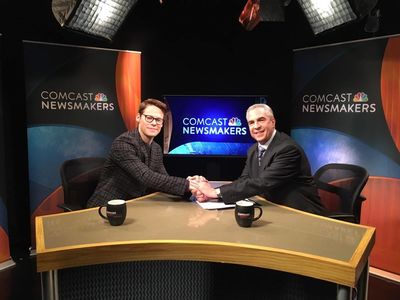 Paul Lisnek interviewed #RandyHarrison about #CabaretTour for Comcast Newsmakers.
The video interview of a smiling and confident Randy deals mostly with his role as the Emcee in the musical and his relationship with the public during his performance, but also goes briefly over the five years spent on Queer as Folk and the groundbreaking role the show still has after so many years.


And HERE we have "some" screencaps from the video, thanks to Klaudia62.
Feel free to use our screencaps, but don't forget to credit our website for them.

Posted by Felicity
Photo Op at the QWFF

The short #PhotoOpFilm, with #RandyHarrison in the role of a Brooklyn photographer, has been accepted at the #‎QueensWorldFilmFestival, as announced on the film's official Facebook page.
Photo Op, which has been listed in the category "TWISTED SHORT STACK - Icky, Creepy and well done" , will be screened, along with four other like-minded films at 10.00 p.m. on March 18th at PS 69 Jackson Heights in Queens, NY.
Break a leg, guys!

Posted by Felicity
Randy at make-up

February 16th, 2016
We have a photo of #RandyHarrison, before his performance in #CabaretTour, with the make up artist Brenda Arelano, who posted the photo on her Instagram and let us share it on our website.
Thank you so much Brenda! 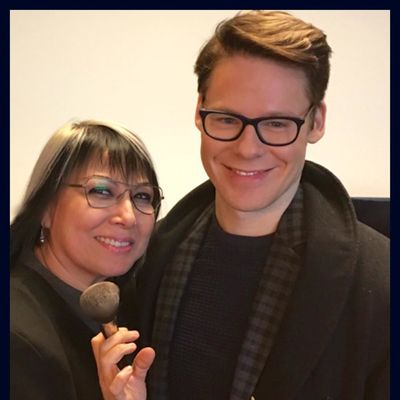 We listed several reviews about #CabaretTour and #RandyHarrison's performance in the musical and will add more as soon as they are published.
Click on the links below to read them.