Many many thanks to Bibiana who gave us the permission to share the pictures she took in Boston on February 7th, when she went to see #RandyHarrison in #CabaretTour:

Thank you so much!

Our friend Chris Kuczewski went to see #RandyHarrison in #CabaretTour in Boston and shared this photo on his Twitter: 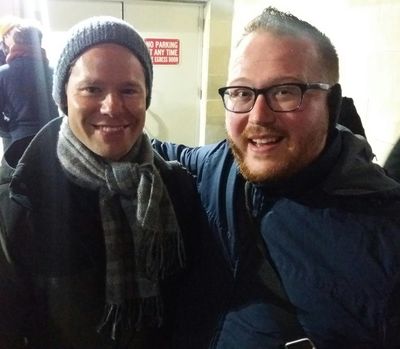 And we also added to our gallery a photo from Tampa, shared by Drew Eberhard on his Twitter: 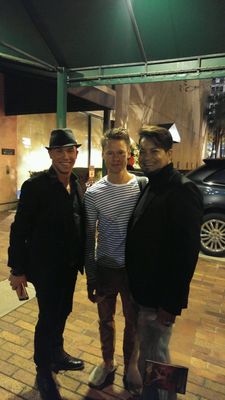 Thank you so much guys!

Posted by Felicity
Cabaret in Boston

Fast Freddy Murphy, Co-Host of The Gregg & Freddy Show on Mix 104.1, saw Cabaret in Boston and posted a picture with #RandyHarrison on his Twitter.
He wrote: 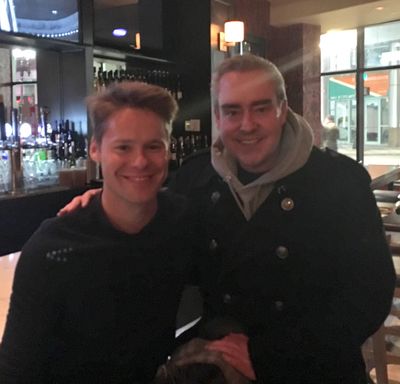 We also have the schedule for the Pink Lobster: New Brunswick's LGBTQ Film Festival!
Photo Op screening will be on Saturday February 18th, 2017 at 7:00 pm: 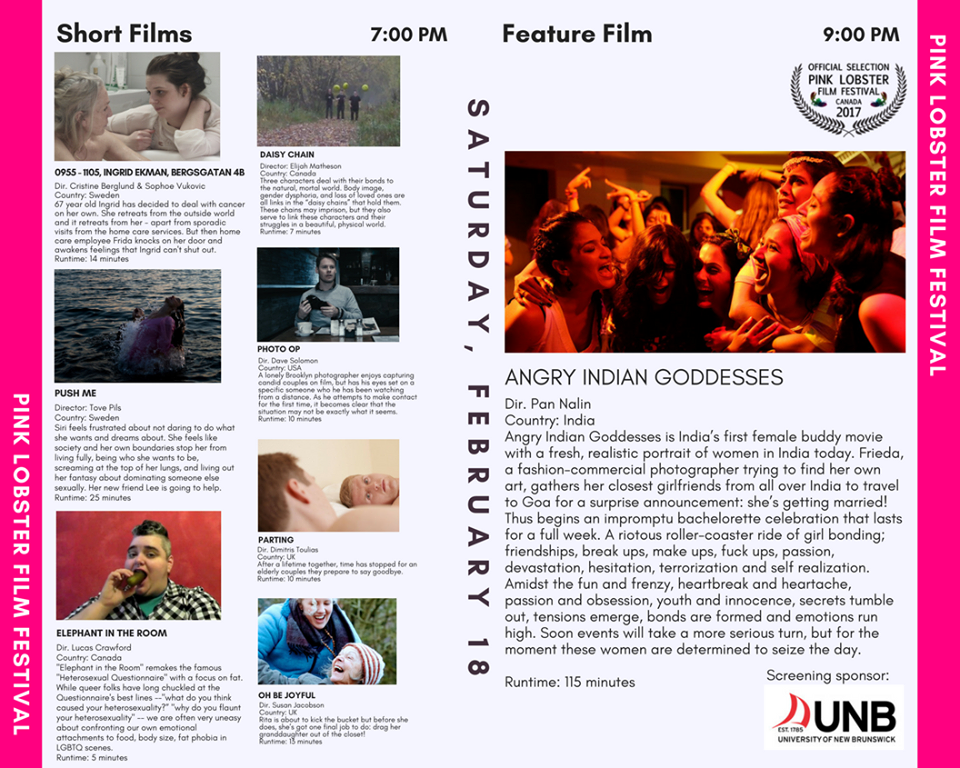 We added to our gallery some screencaps of the Morning Blend video interview with #RandyHarrison! 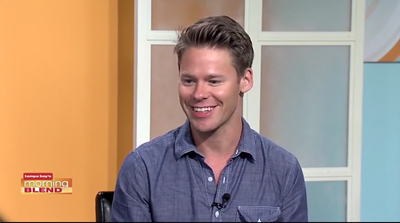 As you already know Cabaret was scheduled at the Straz Center for the Performing Arts in Tampa until January 29th.

On Friday #RandyHarrison was at Tampa Bay's Morning Blend studios for an interview, click on the image below to watch the video:

Posted by Ale
Photo Op at the Pink Lobster

The short #PhotoOp, starring Randy Harrison in the role of a photographer, has entered the Pink Lobster: New Brunswick's LGBTQ Film Festival which will take place on February 16-18, 2017 in New Brunswick (Canada).
Click on the image below for more info.

We added to our gallery one more picture of #RandyHarrison taken in Tampa after his performance in Cabaret and posted on Karli Marie's Instagram.
Thank you so much to Karli Marie for sharing her picture with us! 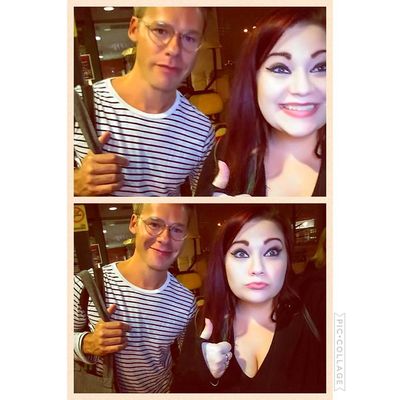 Posted by Felicity
Cabaret in Tampa

One more week in Florida for #RandyHarrison: Cabaret The Musical is scheduled at the Straz Center for the Performing Arts in Tampa on January 25-29.
Benjamin Eakeley, who has the role of Clifford Bradshaw in the musical, posted on his Instagram a beautiful photo of Randy while "transforming" into the Emcee.

Credits and thanks to: Benjamin Eakeley 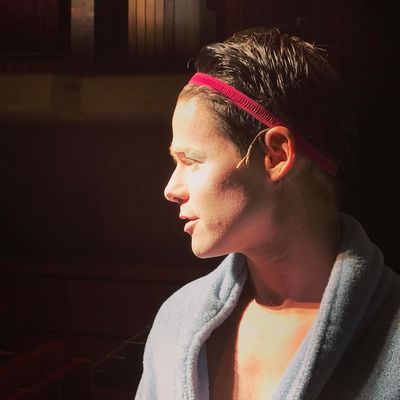 We also added to our gallery some pictures of Randy taken in Fort Lauderdale.

Posted by Felicity
Interview to Randy

We have a long interview that #RandyHarrison released to Michelle De Carion and has been published by The Sunshine Stage.
In this interview Randy talks about Cabaret and his role as the Emcee, and the consequences of political disengagement.
You can read the whole interview HERE

On Tuesday, January 10th, the 2017 Cabaret National Tour opened in Fort Lauderdale where the musical is scheduled at the Broward Center for the Performing Arts through January 22nd. On Sunday Randy had posted on his Instagram a photo of the theatre with the caption Happy to be back at the office. 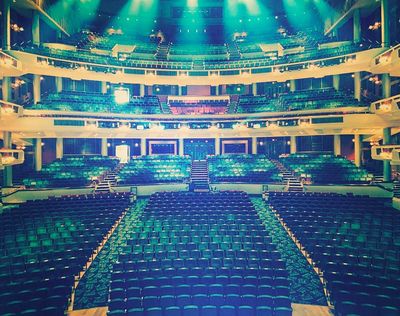 And we have a couple of reviews:
by Rod Stafford Hagwood, posted on southflorida.com
by Bill Hirschman, posted on floridatheateronstage.com