Tonight at 10:00pm Randy Harrison will join Marti Gould Cummings on stage at the Therapy Lounge in New York for "Stage Fright", a weekly show hosted by Cummings.
Marti Cummings posted the news on his social media: 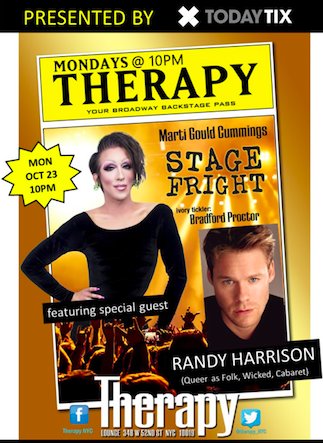 A few hours ago Nick Cearly shared on his Facebook page a bunch of new great stills taken on the stage of The Rocky Horror Show by photographer Mark Garvin. 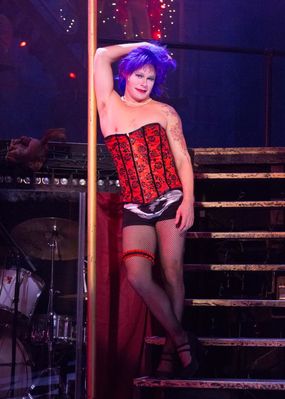 Thank you Nick for sharing!

Playbill.com has just published an article with a series of photos from The Rocky Horror Show taken at the Bucks County Playhouse by photographer Mark Garvin. 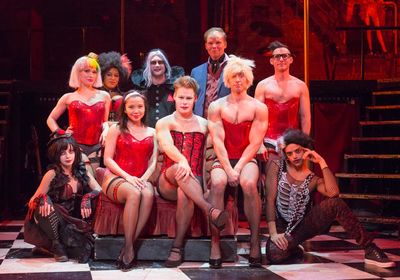 And we also have some more photos shared by actors Nick Adams (HERE), Nick Cearly (HERE) and Katie Anderson (HERE) and by Eric Lesh (HERE) on their social media.

We want to remind you that episodes 1 and 2 of "New York Is Dead" are now available on Funnyordie!!
Don't miss them!!

We have a funny video of Randy as a Williamsburg tour guide! You can see it on Funnyordie:

We have another little video of Randy recorded during the rehearsal of "The Rocky Horror Show". 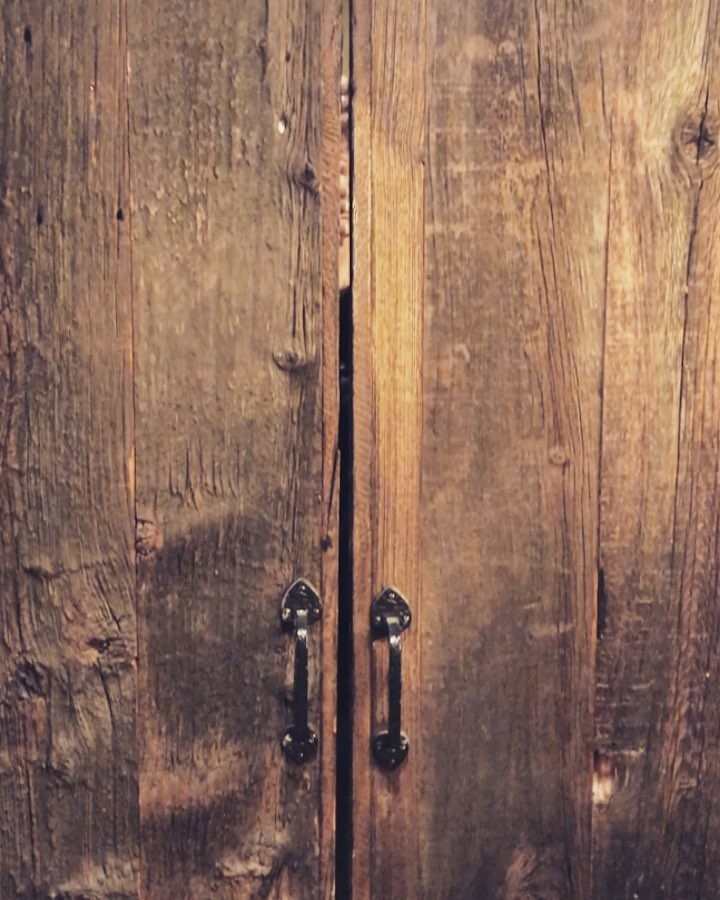 We have a new picture of Randy posted by Jenn Harris on her Instagram! 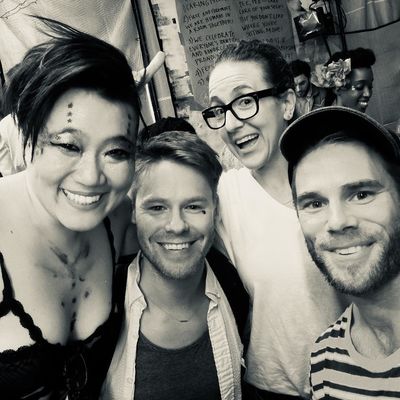 Posted by Marcy
NYID on Funnyordie and more!

"New York Is Dead" will be released exclusively on Funnyordie very soon!!

Episode 1 and 2 will be available on October 13th, then they'll release a new episode every Tuesday!!

We also have a new little video of Randy recorded during the rehearsal of "The Rocky Horror Show" and posted on Instagram by Nick Cearly: 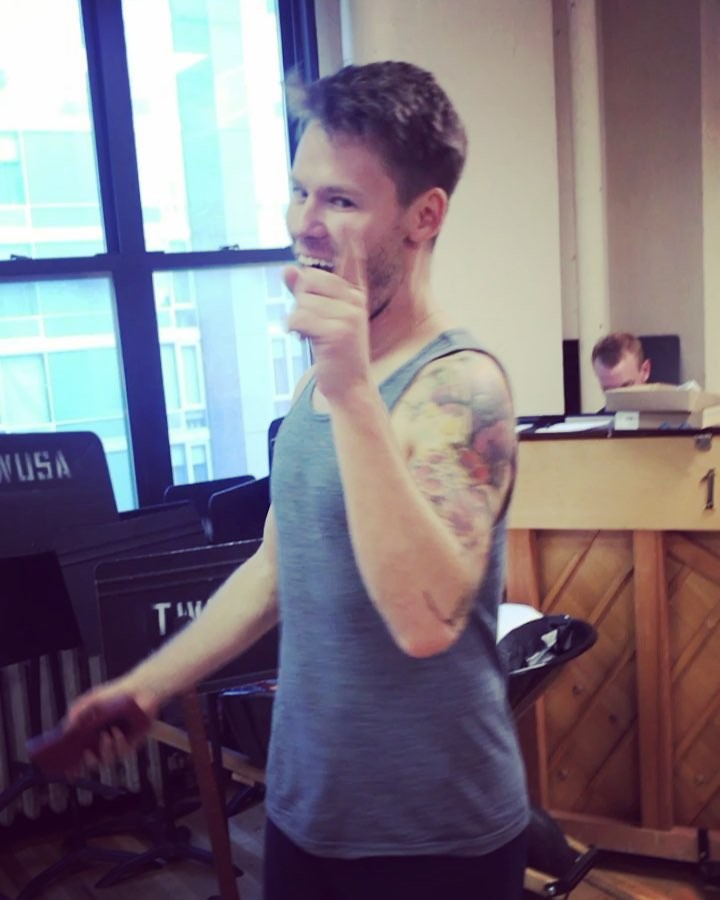 We have a little video of Randy recorded during the rehearsal of "The Rocky Horror Show". It was posted on Instagram by Nick Cearly, who plays Brad in the show. 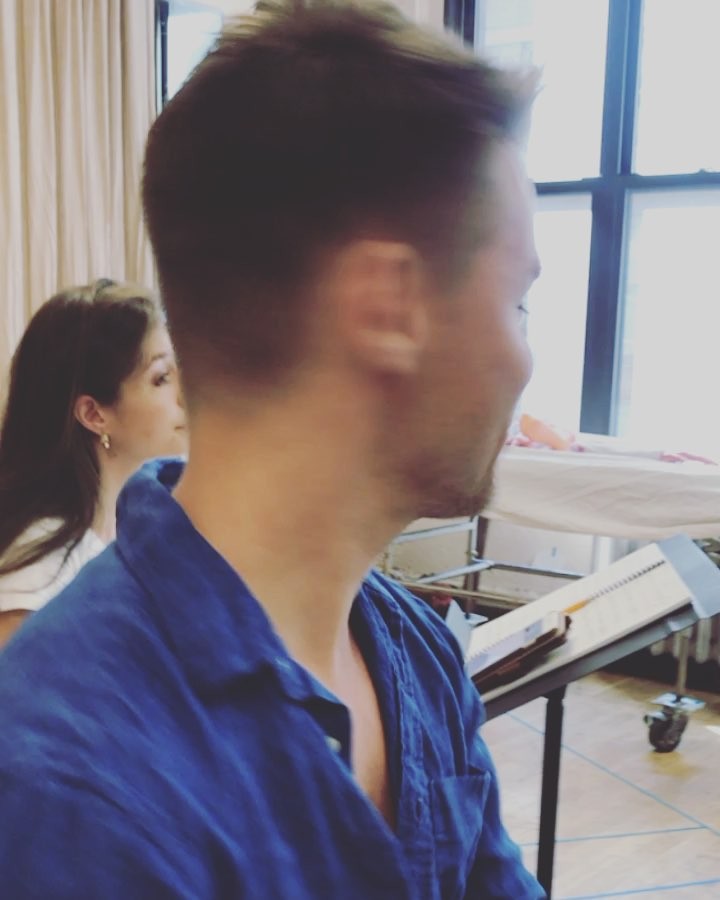 We also added to our gallery two new pics of Randy taken in the past few days!!
The first one was posted on Instagram by Christopher Oscar Peña, the second one was posted by Sasha Andreev:

Posted by Ale
Randy in The Rocky Horror Show

The show is directed by Hunter Foster with choreography by Lorin Latarro, the cast will also feature Nick Adams as Rocky, Nick Cearley as Brad, Katie Anderson as Columbia, Danielle Diniz as a Phantom, Catherine Ricafort as Janet, Van Hughes as Riff Raff, Olivia Griffin as Magenta, Jeff Hiller as Narrator/Dr. Scott/Eddy and Julian Ramos as a Phantom.