Broadway World posted an article about a new event for #RandyHarrison in December.
The American Conservatory Theater in San Francisco has just announced a series of events for the upcoming season, featuring shows related to theatre, music, dance and more, and Randy will take part in one of them along with the Skivvies.
Lauren Molina and Nick Cearley will bring their Holiday Roadkill show to the Strand Theatre for three performances scheduled on December 22nd at 7pm and December 23rd at 7pm and 10pm.
For tickets or more information you can visit the theatre's website

As you already know #RandyHarrison is in Bilbao, right now, for the Gale Harold Fan meet that started today.

We added some pictures, and will be adding more, on our queer-as-folk.it's gallery. The event is scheduled in Bilbao from September 9 to September 11th.

We also added a picture of #RandyHarrison taken on August 27th after his performance in #CabaretTour in San Diego. 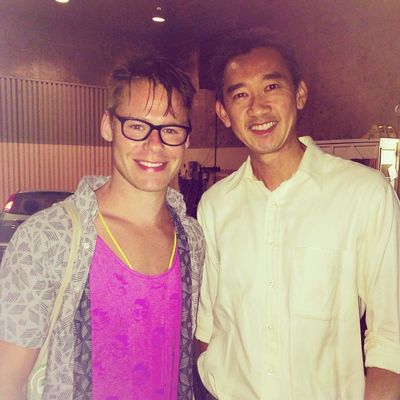 Posted by Felicity
Randy in Barcelona

#RandyHarrison is already in Spain!

A huge THANK YOU to Rubén and to Wen Lei for giving us their permission to share these wonderful pictures taken today in Barcelona: 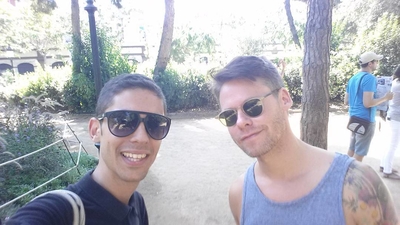 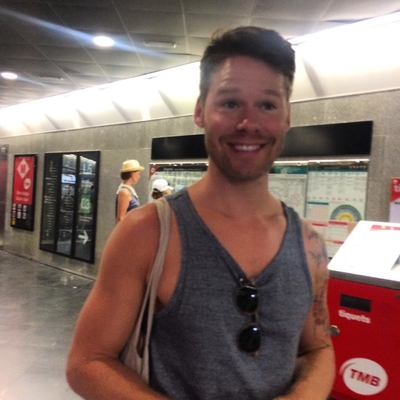 On August 24th #RandyHarrison was also at the CW6 studios for an interview with Lynda Martin in the CW6 News.
We have the clip with Randy talking to Lynda about Cabaret and his role in the show: 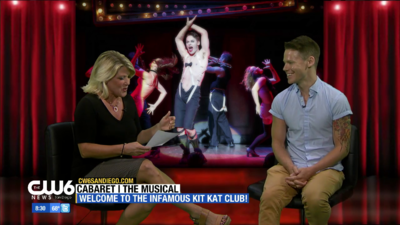 And HERE you can find the screencaps we made from the video.

This morning #RandyHarrison released an interview at Kusi News.
Broadway San Diego posted on their Twitter a picture of Randy while being interviewed by Carlos Amezcua during Good Morning San Diego. 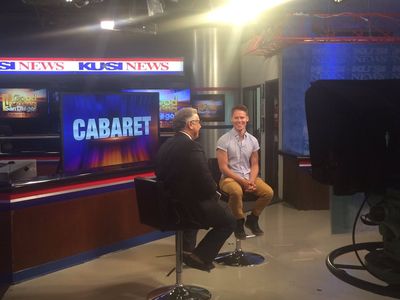 And we also have the video from the interview: 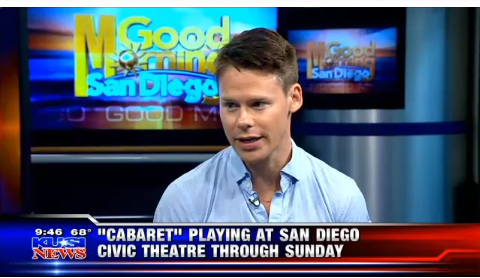 As the last leg of the tour before a two weeks break, #RandyHarrison and the cast of #CabaretTour arrived in San Diego, where the show is scheduled at the Civic Theatre from the 23rd to the 28th of August.
Broadway San Diego posted on their Instagram a picture of Randy writing in the caption that he would release an interview to SD6 aka CW6 San Diego. 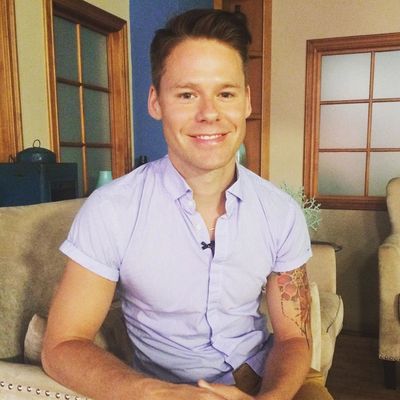 We added two more pictures of #RandyHarrison from the LGBT night with Cabaret held at the Segerstorm Center for the Arts in Costa Mesa on August 12th. 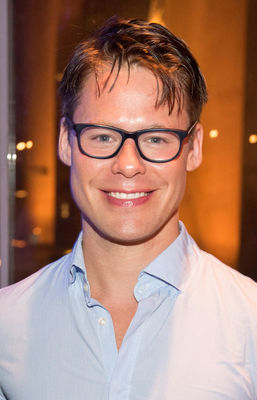 And we also have a picture of Randy with David Nye, who let us share it on our website, taken on August 19th after the show.
Thank you so much David! 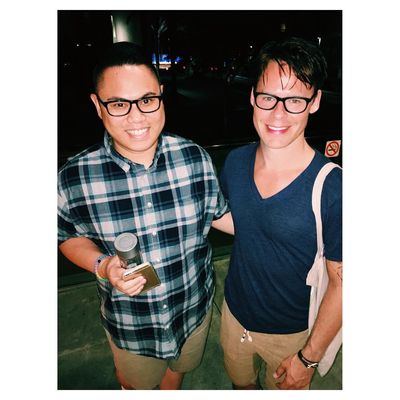 On August 12th the Segerstorm Center for the Arts in Costa Mesa hosted a LGBT night with #RandyHarrison and the cast of #CabaretTour.
A few hours ago they posted on their social media a picture of Randy at the after party with Joel Martens who has published a great interview of Randy on Rage Monthly.
You can read the interview HERE 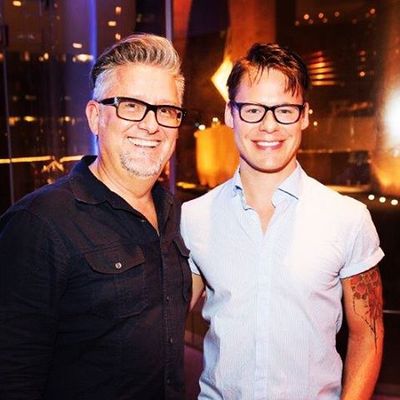 On August 9th #RandyHarrison and the cast of #CabaretTour arrived in Costa Mesa, where the show is scheduled until August 21st at the Segerstrom Center for the Arts.
We have two pictures from last night:

one from Mariah Carrillo: 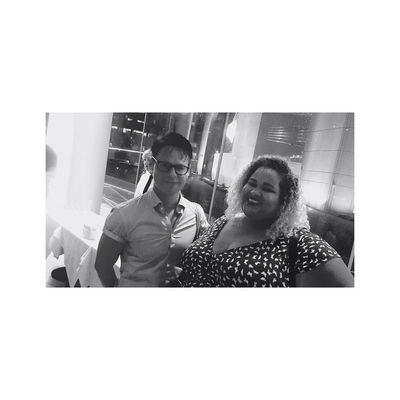 and the other from Eli Tellez: 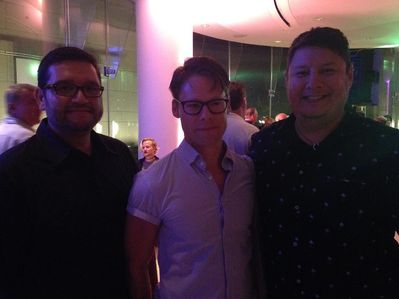 Thank you to both Eli and Mariah for sharing their pictures with Randy!