Natalie Tenenbaum, has posted a new picture of Randy on her instagram, before their perform in the reading
"More Stars Than There Are In Heaven in Provincetown.. today! 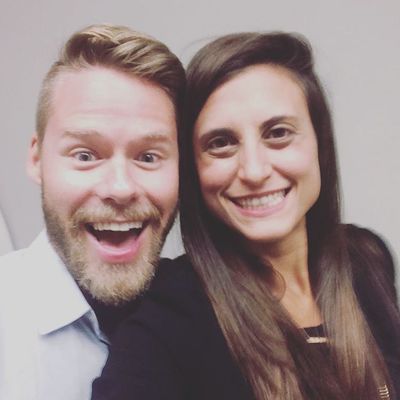 as you already know, today Randy will perform in the staged reading More Stars Than There Are In Heaven in Provincetown!

We added to our gallery a new picture with the director Cosmin Chivu, it was taken yesterday during a dinner with the cast: 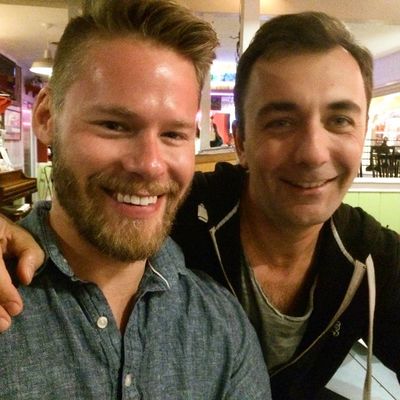 Natalie Tenenbaum, who created the original music for the reading of "More stars than there are in Heaven", posted on her Instagram a photo taken at the Tennessee Williams Festival. In this photo Randy is with Natalie and two more members of the cast: Lusia Strus and Joseph W. Rodriguez. 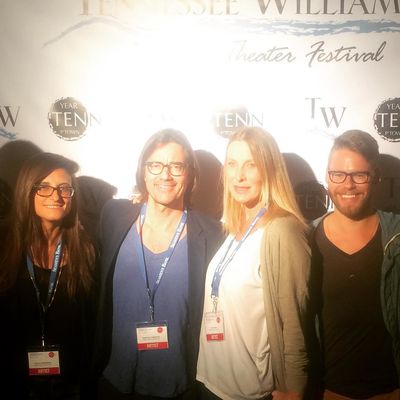 we added to our gallery some more pictures taken on September 16th during the 2015 Courage Awards!!

The images were posted on the official Anti-Violence Project Facebook. 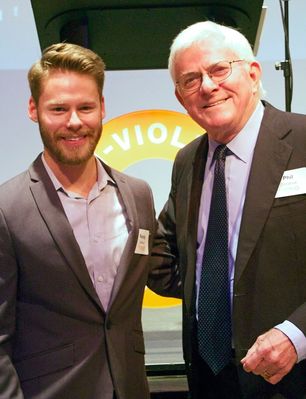 we added to our gallery a new picture of Randy with the playwright John Guare and the other cast members of the staged reading More Stars Than There Are In Heaven!! 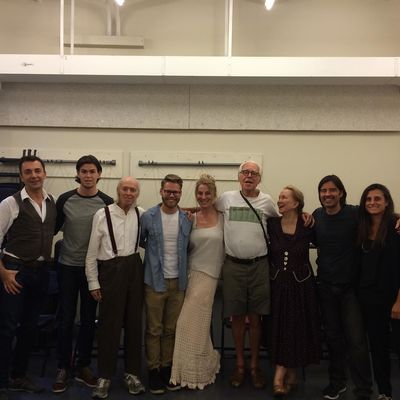 we added to our gallery some more pictures taken yesterday during the 2015 Courage Awards!!

The images were posted by LaLa Zannell, Vanessa Victoria and Chris Tuttle! 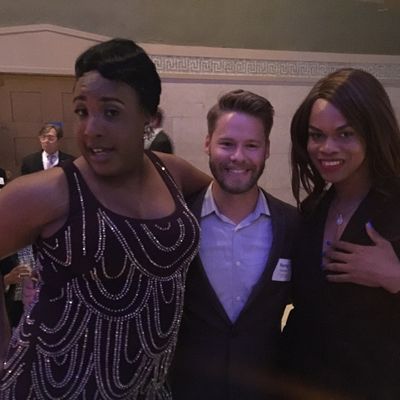 we added to our gallery some new pictures taken yesterday, September 16th, when Randy presented the 2015 Courage Awards!! 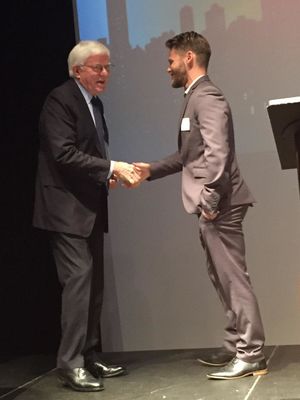 Brian Sidney Bembridge has posted some pictures of Randy on his instagram! Based in Chicago, Brian designs sets, lighting and costumes for theaters internationally in addition to playing an integral role in Chicago's distinguished theater community.

Randy will be presenting the 2015 Courage Awards on September 16th at the Broad Street Ballroom in New York!!

The event will benefit the New York City Anti-Violence Project, click HERE to have more informations and to buy tickets!

Randy's attendance was announced on Twitter by Meghan Austin (AVP Director of Development):

So excited that @RandyHarrison01 (Queer as Folk!) will be presenting @antiviolence's gala 9/16! Join us: http://t.co/yENhm4CfNw