We have a photo of the group of artists who performed last night at the 26th Oscar Hammerstein Award. The photo, taken by Nellie Beavers, has Randy sitting in front row and was taken during the rehearsal and posted by Richard-Jay Alexander on his Facebook page. 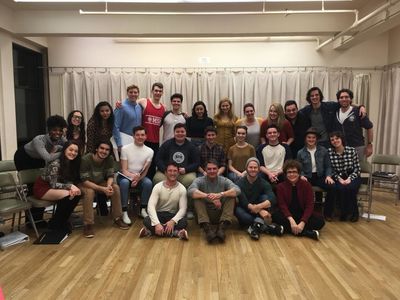 Tonight, December 4th, Randy Harrison will be on stage at the Asia Society in New York for the 26th Annual Oscar Hammerstein Award Gala hosted by The York Theatre to honor Tom Jones and Harvey Schmidt (a legendary musical theatre writing team) with the 2017 Oscar Hammerstein Award for Lifetime Achievement in Musical Theatre.
In an interview published on broadwayworld.com Richard Jay-Alexander, who will direct the concert and award ceremony, talked about the different artists performing at the event and Randy among them: "Randy Harrison is an actor I met recently and he blew me away in the National Tour of CABARET".
You can read more HERE and HERE

Sorry for the delay, guys!
We finally added to our gallery some more photos from the Rocky Horror Show!
Thank you so much to our dear friend Trish for sharing some shots from the Time Warp and a nice picture of her mom with Randy! 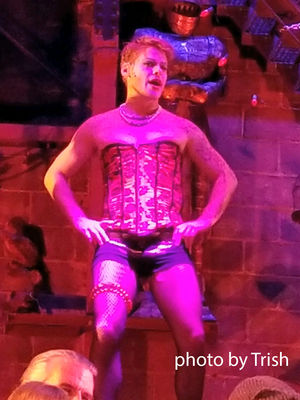 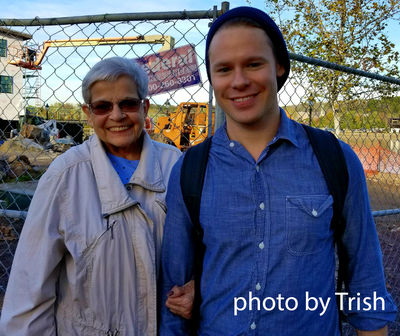 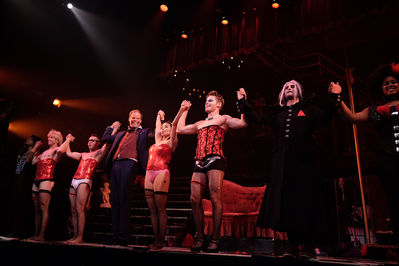 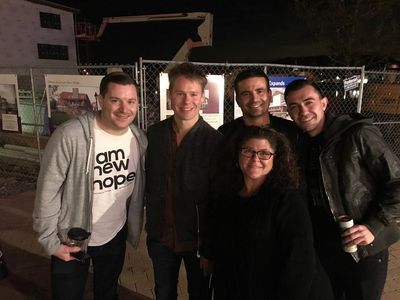 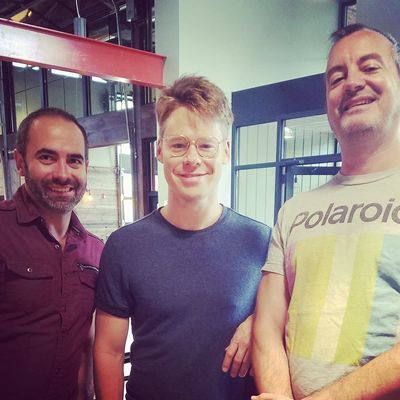 On his birthday Randy posted on his Facebook page a new photo of himself while holding two beautiful black cats. 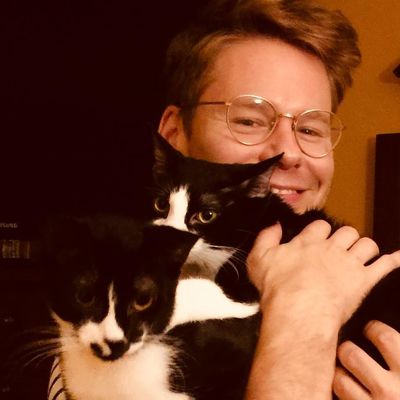 As you all know, this year Randy is turning 40, though he really doesn't look like it!
To celebrate this very special day we'd like to say a few words:
"2017 has been very busy and fulfilling for your career. You nailed some pretty important roles in theatre and also got great reviews and awards for your funny and amazing webseries. We hope that you will continue achieving all the success you deserve.
Happy 40th birthday, Randy!" 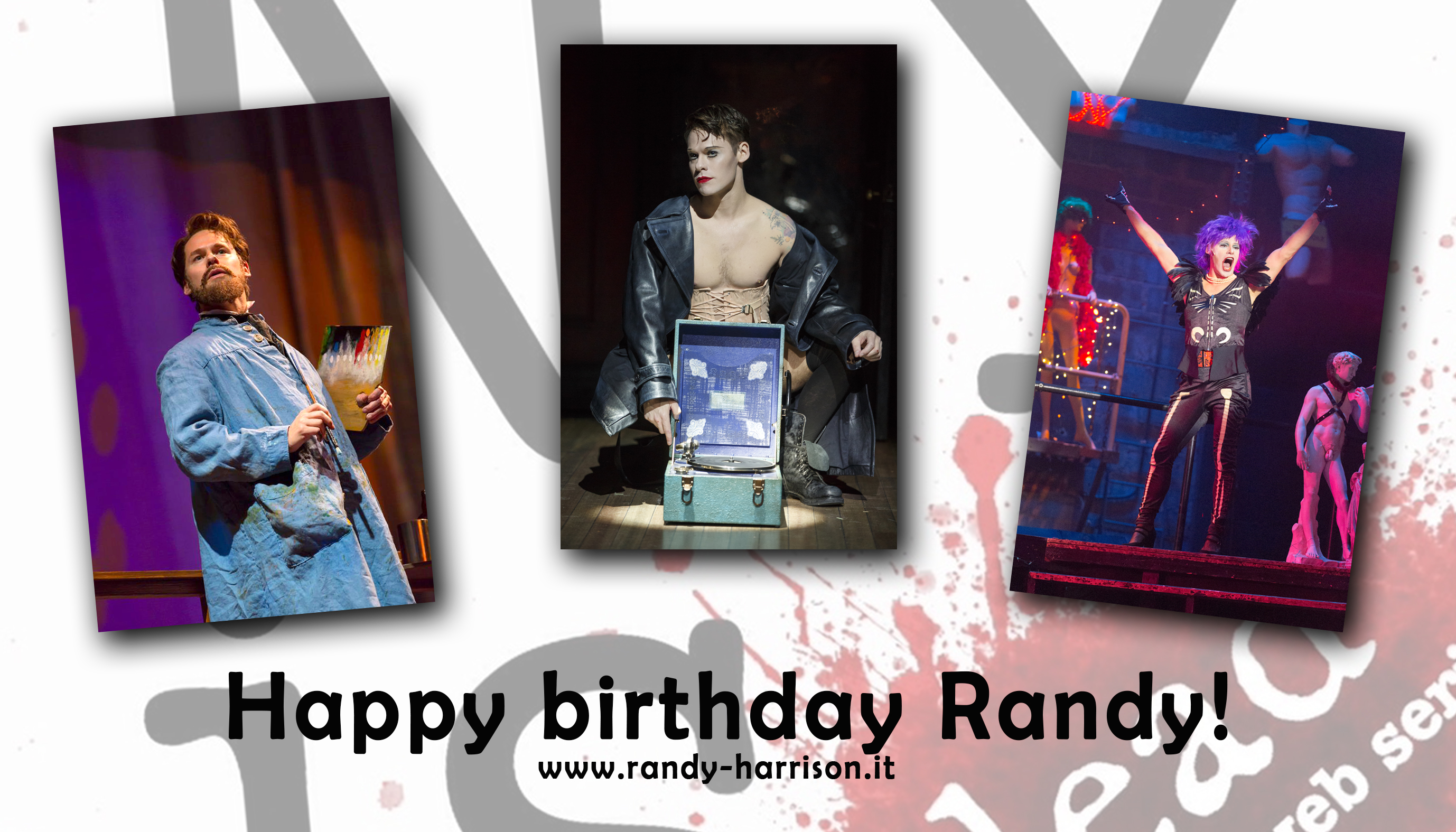 We have some great shots from Randy Harrison's appearance in Stage Fright with Marti Gould Cummings at the Therapy Lounge and some photos with fans. 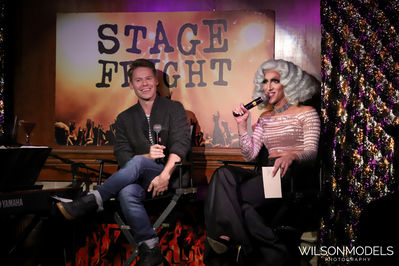 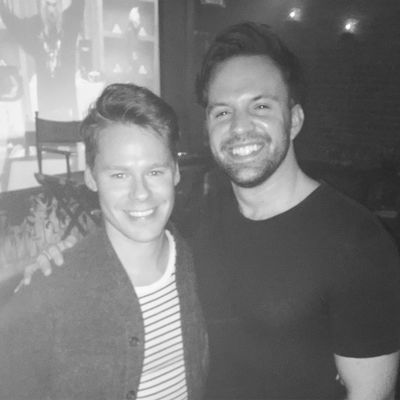 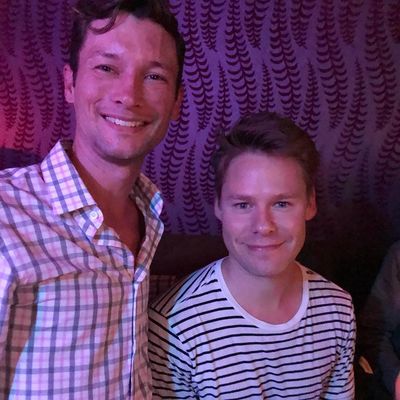 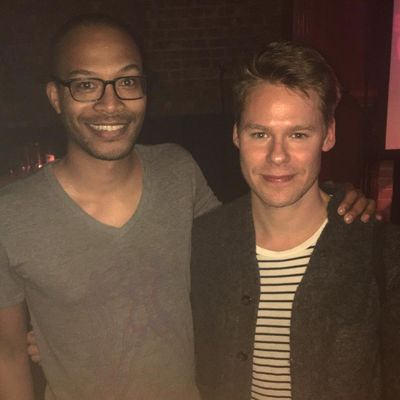 We have some more photos of Randy Harrison from the Rocky Horror Show's "Time Warp"! 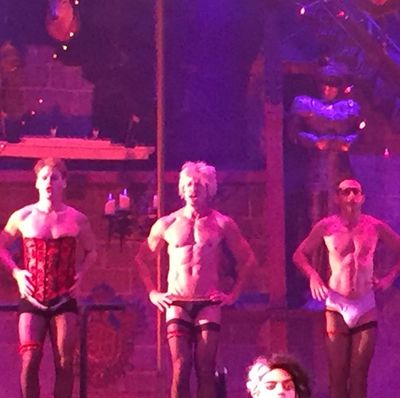 Thanks and credits to:Dave Carlin 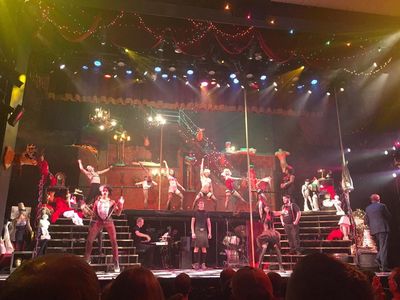 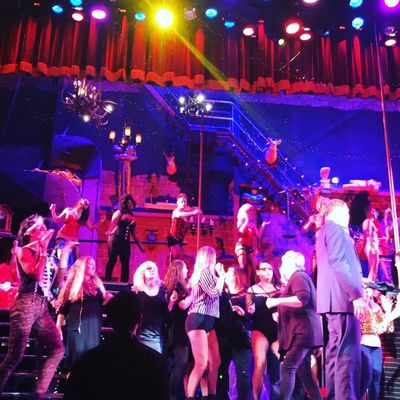 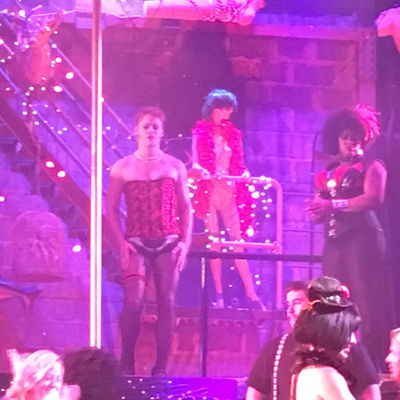 Last night Randy was at the Therapy Lounge for Stage Fright with Marti Gould Cummings.
Marti posted on his Instagram a photo with Randy and Bradford Proctor: 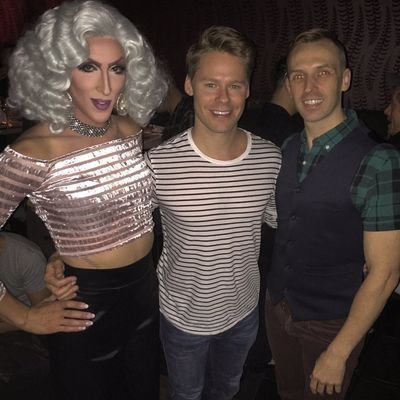 And we have two more photos: 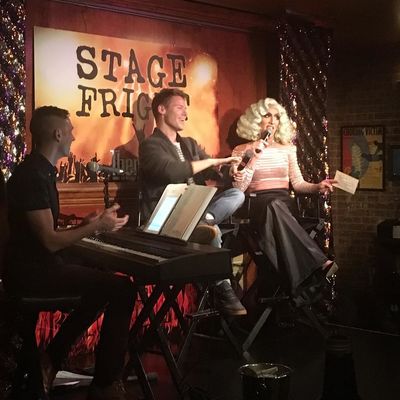 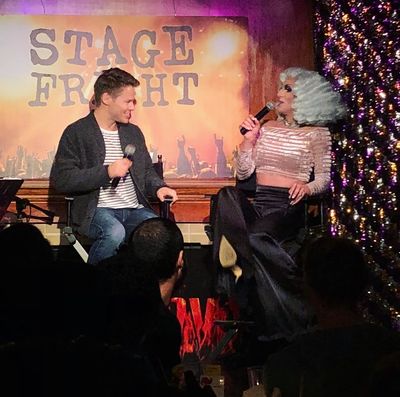 We added to our gallery some more pictures from The Rocky Horror Show:

credits and thanks to Tom Quicksell 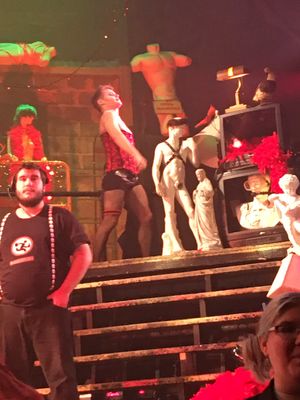 thanks to Catherine Ricafort for sharing
photo credits: Mark Garvin 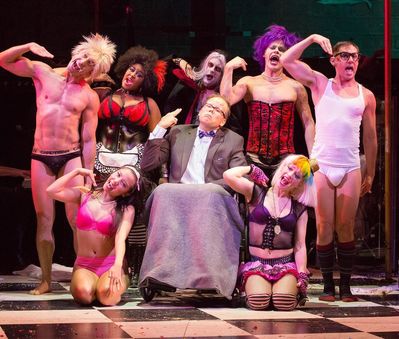 credits and thanks Veronica K 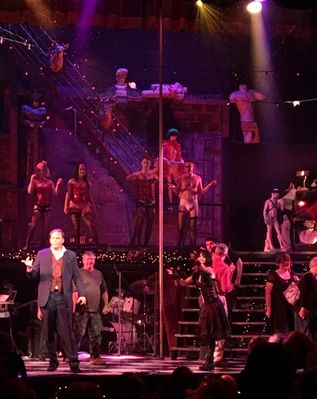 Our dear friend Kathy Hearns went to see The Rocky Horror Show and shared with us some photos: 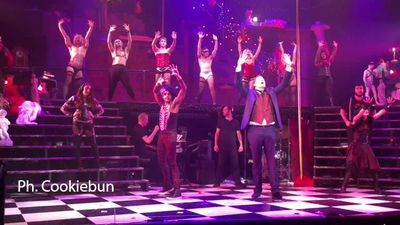 Thank you so much Kathy and happy belated birthday!