As you already know Charlotte was #CabaretTour's last stop for 2016 and #RandyHarrison and the cast are going to take a two months break.
Meanwhile we added to our gallery some more pictures of Randy!

Thanks and credits to Keven Spring 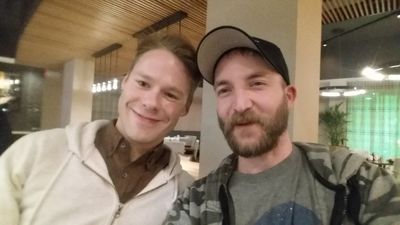 Thanks and credits to Terry Dix 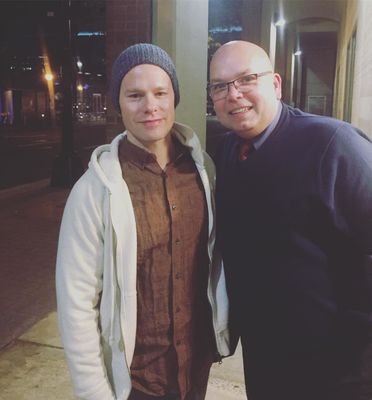 Thanks and credits: Out on Film 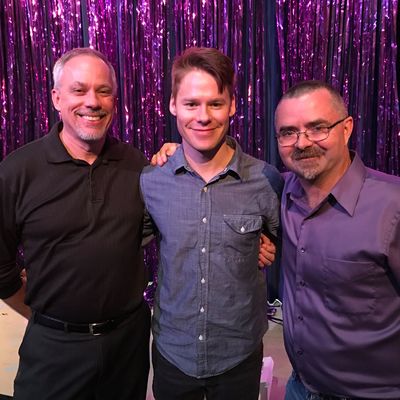 Thanks and credits to Bradley Thomason 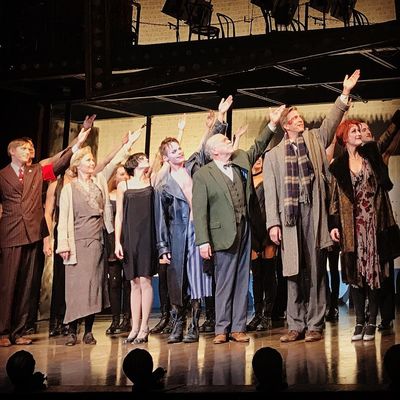 And there's also a short video to congratulate Joe Masteroff for becoming part of the Theatre Hall of Fame: