A few minutes ago #RandyHarrison posted a picture of himself on his Instagram account with Hillary Clinton's logo and the caption "Vote. #imwithher".
He's clearly supporting Hillary Clinton, as many other actors and LGBT groups, and took a public stand urging people to vote for her!
Randy is in Charlotte, NC, where he'll be performing in #CabaretTour at the Belk Theater - Blumenthal Performing Arts from the 8th to the 13th of November. 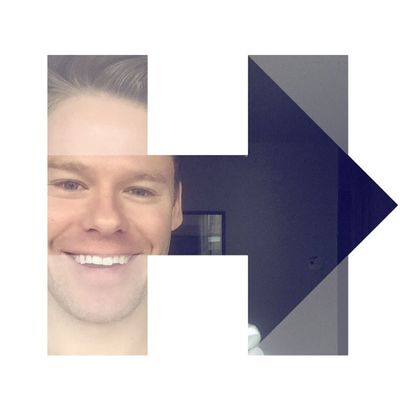