This morning #RandyHarrison was at the Fox9 studios for an interview with Jason Matheson during "The Jason Show".
Jason posted a picture with Randy on his official Twitter. 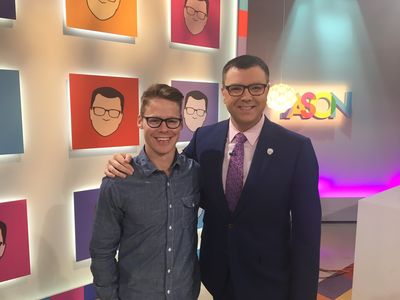 And we also have more pictures from last night's party at the Saloon, thanks to some friends who let us share them on our website! 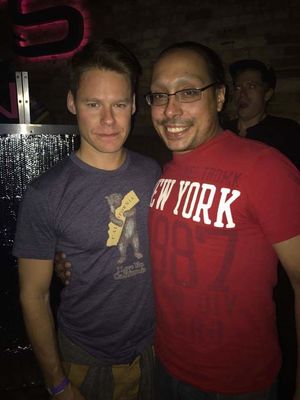 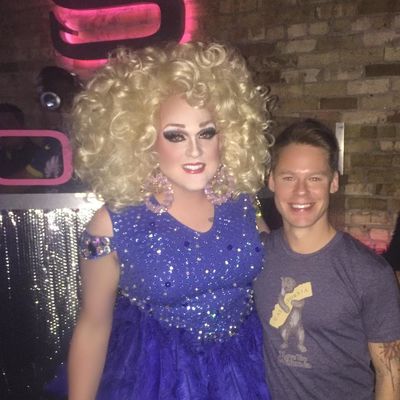 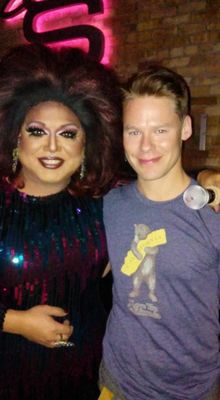 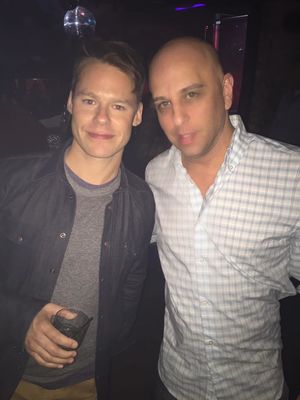 Thank you so much guys!