Yesterday #RandyHarrison was at the KTVU studios for an interview with Gasia Mikaelian. SHNSF posted on their Twitter a picture of Randy and Gasia during the interview: 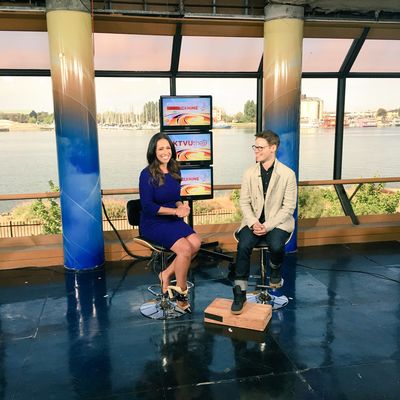 Randy also released an interview to Tony Bravo, who writes on San Francisco Chronicle and shared some photos on his Instagram: 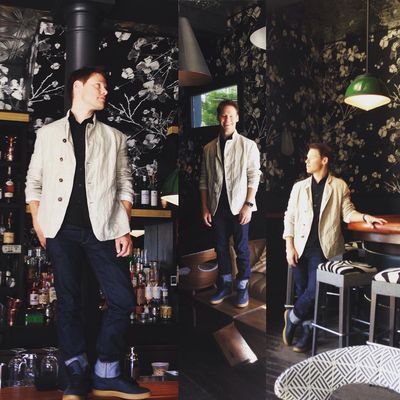