The first is from the interview at the WSPA Channel 7 studios and was posted on the Peace Center's Twitter: 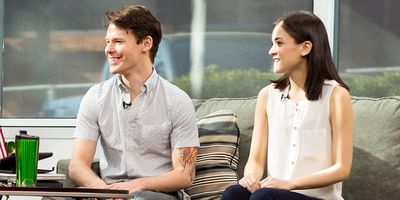 The second is from a backstage which will air on Sceneon7 and was posted on Tara McNamara's Twitter: 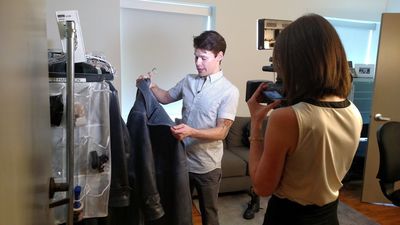